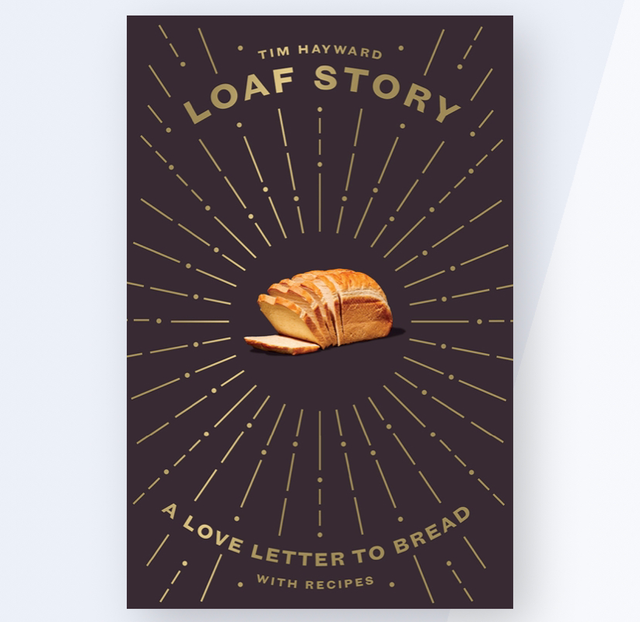 A loaf of bread means different things to different people. It's at once the centrepiece of the family table, it's the source of the demon gluten, the reassuring heft of an artisan sourdough, or the fluffy comfort of a white sandwich loaf – it's the best thing since... well, sliced bread. This is NOT a book about how to make bread. No kneading, no rising, no baking. Loaf Story is a food book about bread – not just the role it plays in people's lives all over the world, but how it has been adapted and used in so many dishes. It is food of poverty and yet now we routinely pay big money for an artisanal loaf. Why does it have such a hold on us? From the British and American white sliced loaf to the French baguette, Scandinavian rye, and the uber-trendy Japanese katsu sando, the cultural significance of the loaf is manifold. With recipes for 60 dishes that can be made on bread, in bread and with bread, including a look at the myriad uses for breadcrumbs, croutons, and hollowed-out loaves, as well as the hallowed doorstep sandwich and a classic BLT, Loaf Story is a heart-warming celebration of the staff of life.

TIM HAYWARD is an award-winning writer and broadcaster. He is restaurant reviewer for the Financial Times, a presenter on Radio 4's The Food Programme and regular panellist on The Kitchen Cabinet. He won the Guild of Food Writers Food Journalist of the Year 2014 and 2015, and Restaurant Reviewer 2017 and 2019, and was the Fortnum and Mason Food Writer of the Year for 2014. Tim is co-owner of Fitzbillies bakery in Cambridge. He is the author of Food D.I.Y. (2013), The DIY Cook (2015), Knife (2016), The Modern Kitchen (2017) and Fitzbillies (2019).